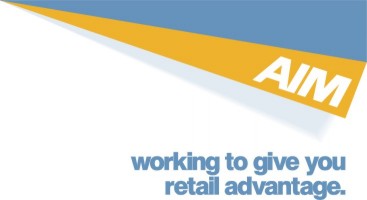 Ian Robson, Business Unit Manager at AIM Retail says “We had tried other tools in the past but when we became aware of Four Js we were impressed by the quality of the documentation and the technical ability of the Four Js team. We were able to make DIDOS more widely available without having to rewrite the entire application. We have also been very happy with the level of support offered during installation at our client’s sites. Better known brands could learn a thing or two from the way Four Js treats its customers”.

AIM’s industry leading DIDOS EPOS system is the market-leading invoice matching and authorisation suite, providing quantifiable cost savings through its advanced facilities. DIDOS takes invoice and delivery data from a variety of sources, including EDI, scanning and data entry, through a comprehensive automated matching process, typically approving 80-90% of all invoices. Automated procedures and intuitive browser interfaces mean that any mismatches are quickly identified and resolved with minimal clerical intervention.

The development and support of retail solutions has been AIM’s business for over 30 years. Working in close partnership with many of the UK’s leading retailers, they have developed an unrivalled understanding of the retail sector and the part technology plays in supporting the retail enterprise.

Their clients range from well-known national retailers, including Sainsbury’s, House of Fraser, WHSmith, The Co-op Group and The Body Shop, to smaller regional retailers such as Housing Units, Leekes and Notcutts.