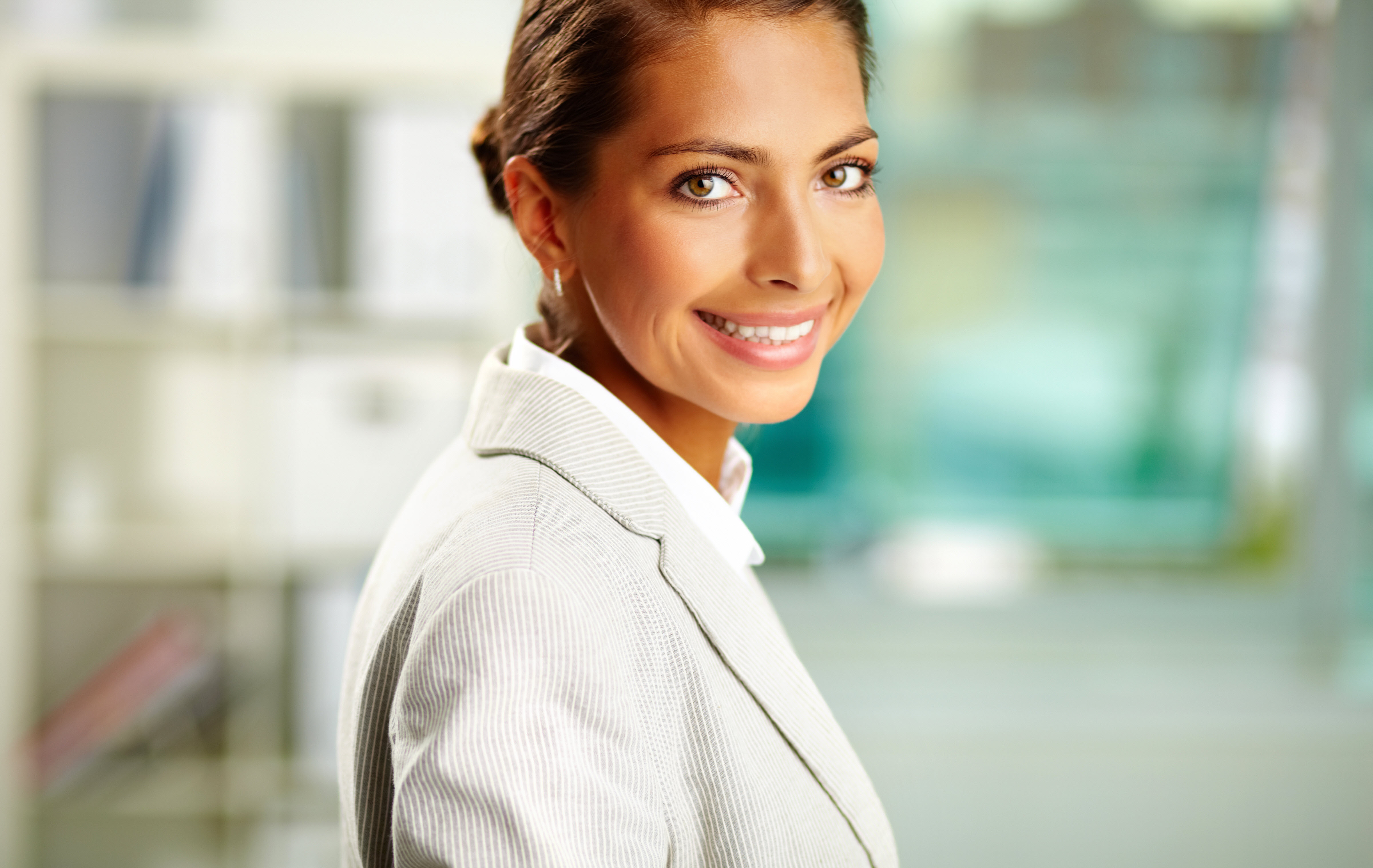 I am naturally curious and love to learn by pushing the boundaries of my ‘comfort zone’. I always put myself in the place of others and ask the questions that I think they would ask.

Olga proposed her “Talking Heads” series of interviews as a means to explore Four Js’ culture and to reveal interesting people and topics of discussion.

The series name “Talking Heads” is so-named after American TV-industry jargon, which describes a television presenter style showing just the head and shoulders of a person talking. The style is also jokingly characterised as providing ‘All Content and No Action‘.

Born in April 1986, Olga lives in the southern Ural mountains on the western edge of Siberia with her husband Pavel and young son Marcus.

Technical Support and Maintenance terms and conditions for Genero

Technical Support and Maintenance terms and conditions for BDS