“The telecom sector is constantly evolving and the demand for new services is breathtaking,” said Rahet Ghazi, Director Software Development Telesur. “Staying ahead of the game without disrupting quality or services is my primary goal. Genero is playing a critical role in making that possible.” 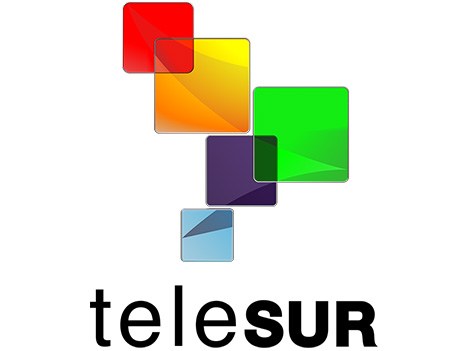 There is an ever increasing demand at Telesur to integrate existing applications with new market services and Genero’s Web Services helped tie business services together. As part of the modernization project, 4,000 Informix 4GL programs with over 1,100 screens representing 800,000 lines of code were refreshed. The whole project was complete in 9 weeks including training – something of a record according to Telesur. IBM recruited Four Js to provide professional services and project management of the entire modernization process. Only two days training were required to bring the operators up to speed and productivity improvements were felt by users from the outset.

Encouraged by this success, Telesur now plans to move other applications to Genero and several in particular to mobile platforms, thus fulfilling a CEO initiative. By the first quarter of 2013, applications will be web enabled for the first time with graphical reports created by Genero Report Writer.

In 1920, the Surinamese Bauxite Company was granted a concession for the establishment of a radio station in Paramaribo (Cultuurtuin) on its Moengo plants in the Marowijne District for exclusive private use with the ships that transported ore to the United States of America.

The telegraphic connection with foreign countries was at that time in the hands of the French Cable Company Societe Francaise des Telegraphes Sousmarines (SFTS), which on September 18, 1889, obtained a license to connect Suriname with the global telegraphic network via underwater cables.