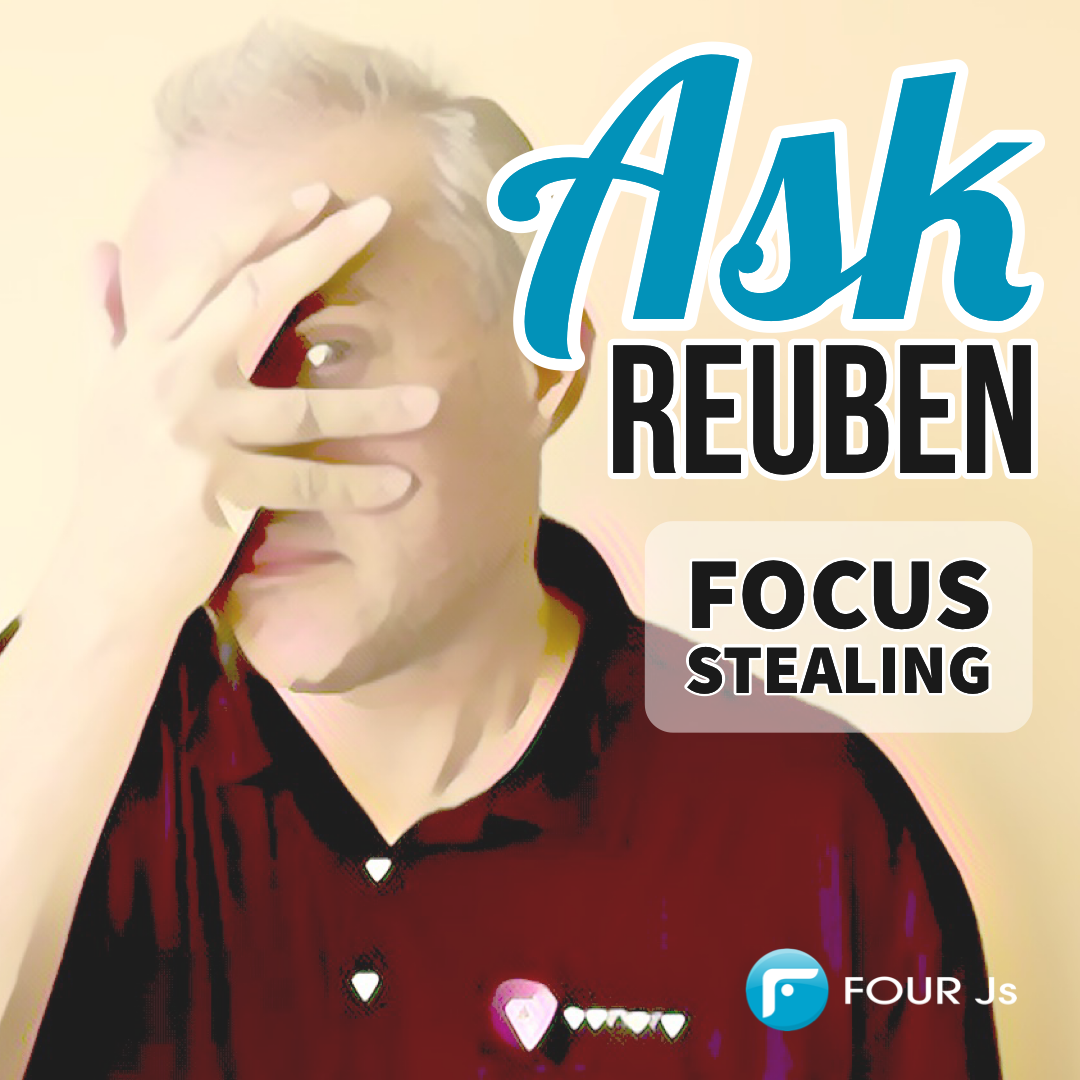 Why when I start a program from a [Terminal session / Genero Studio / Our Menu application ]  does the [ Genero Desktop Client / Browser ] not get the focus and instead flash in the taskbar?

Older PC users may remember back to a distant time when they could be typing away in Word / Excel etc and all of a sudden a modal dialog would appear that read something like “You have new mail, do you want to read it now?”  The keystrokes they were typing would suddenly be diverted away from the application they were in, and instead be captured by that dialog.  If the modal dialog had a Yes/No button then it might be answered unintentionally by the user typing Y, N or Enter etc.  This concept of an application grabbing the focus from the current application is known as Focus Stealing.

Over the years operating systems have evolved different strategies to try and prevent focus stealing.

The second registry value was named “ForegroundFlashCount” and it said that if Application B attempted to steal the focus from Application A,  its entry in the Windows Taskbar would flash  X times and its default was 3.

The current situation I believe in Windows is a little less strict although I could not find a definitive set of rules.  These two Window API calls https://docs.microsoft.com/en-gb/windows/win32/api/winuser/nf-winuser-setforegroundwindow and https://docs.microsoft.com/en-us/windows/win32/api/winuser/nf-winuser-allowsetforegroundwindow both have the following or similar in the remarks section …

An application cannot force a window to the foreground while the user is working with another window. Instead, Windows flashes the taskbar button of the window to notify the user.

If you read that and substitute Putty / Genero Studio / 3rd party Menu application as the “foreground process” and  GDC / Browser as “process” then you can see the sort of logic that is being applied at the operating system level to determine if one application can steal the windows focus.

There is little we can do within the confines of the operating system and each operating system is different.  On Windows changing the ForegroundLockTimeout registry setting is an option but this applies universally, you can’t turn it on/off for individual applications and say only allow gdc.exe to steal the focus.  Other things to note is the clause “the process was started by the foreground process”, so allowing Genero Studio to start the gdc.exe rather than starting it via command line or desktop shortcut might help.

I hope that has given you some insight into the concept of focus stealing and can recognise when it is occurring and why Operating Systems try to prevent it occurring.