You are here: Home1 / News2 / Headline news3 / Efficens Way closes 5 new deals in as many months

Efficens Way closes 5 new deals in as many months

Although the package has broad market appeal, Efficens is being particulalry successful in the retail and franchising market and discloses a successful deployment at ATHENA Motor Ibérica, S.L. 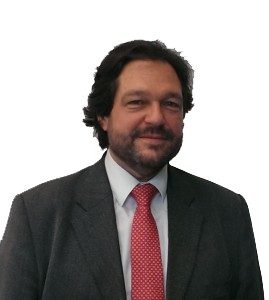 My goal is to maximize my time understanding my customers’ business,” said Frances Vilaubi, CEO Efficens Way. “That means more time on business value through analysis and design and less on coding.”

Efficens Way customer’s particularly appreciate the speed at which they implement new feature requests on new platforms. An example of this is their January announcement of a new logistics module, which enables the deployment of several warehouse operations such as entry, delivery, stock and inventory control and ISO/GMP traceability on an Android based pistol grip. This greatly improves overall productivity for the users concerned.

I chose Genero for its speed and flexibility.” said Vilaubi. I can write a desktop app and repurpose it for mobile in days – that really liberates our creative juices. There are not too many tools I found that cater to my diverse platform needs. They tend to be either too married to the OS or too generalist, which usually means I end up rewriting stuff for no good reason.”

For mobile apps, some procedures were adapted to reflect a different workflow, but the apps overall logic remained fundamentally unchanged. 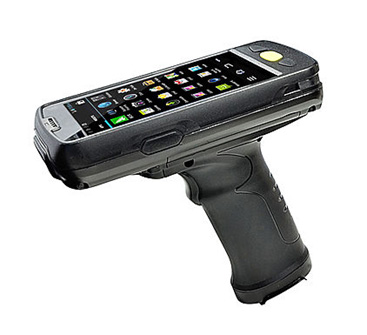 The pistol grip mentioned is the BMK-C4000, valued for its robustness and ease of use. It comes with a barcode scanner and Android operating system and runs a Genero Mobile app.

The same app can be used on a desktop or even in a Web browser. 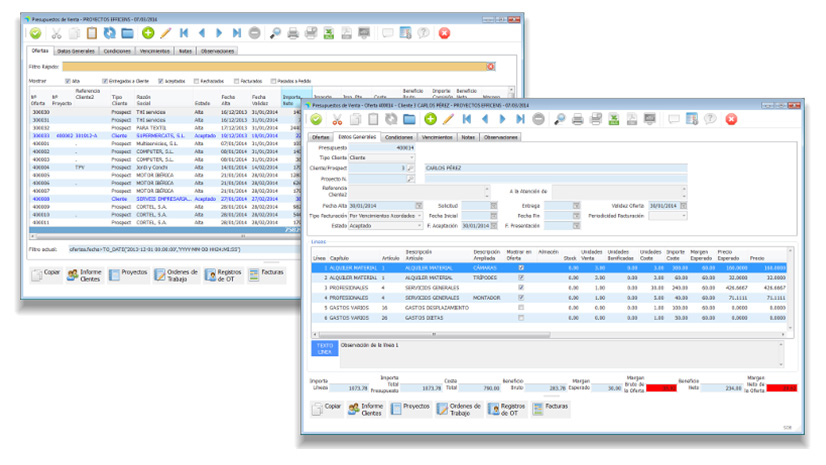