By enhancing the end-user experience as well as greatly improving the scalability, security and interoperability for ‘Web 2.0‘ developments, Genero 2.20 is a ‘must have’ for developers’ 2009 development schedules. A brand new Java Interface provides tighter integration with other applications especially within a Service Oriented Architecture (SOA) framework.

TreeView is a Business Development Language (BDL) container enabling tree widget structures for the desktop (GDC) and web (GWC) clients. Tree views are implemented using the DISPLAY ARRAY instruction in combination with a form specification file that is bound to a TREE container with specific attributes. Tree view containers are very similar to TABLE containers, except that the first columns are used to display a tree of nodes on the right of the widget:

The above screen array produces the following display: 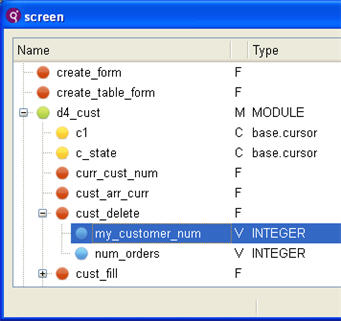 This creates endless possibilites for creative programming. Below is a sample iTunes® viewer embedded into a Genero program: 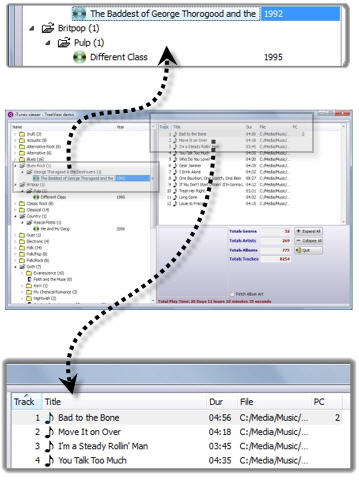 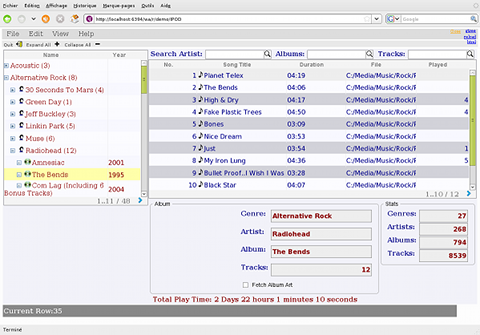 Figure 3. Sample iTunes TreeView rendered in AJAX with the GWC 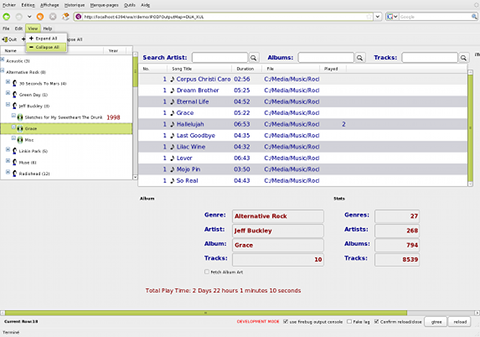 Figure 4. Sample iTunes TreeView rendered in XUL with the GWC

Figure 5. A muli-row selection in a DISPLAY ARRAY

Rows may now be sorted during INPUT ARRAYs as well as DISPLAY ARRAYs. 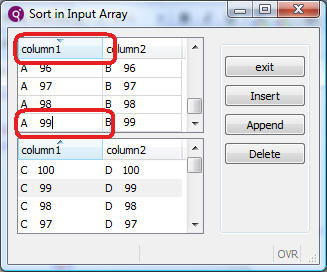 Figure 6. Sorting in an INPUT ARRAY

Take advantage of the latest PictureFlow style within the TABLE widget to create ‘cool’ interfaces quickly.

Users can now make selections via an animated transition effect; the first column of the array is used for the image file name and the rows are sortable with INPUT ARRAY and DISPLAY ARRAY. 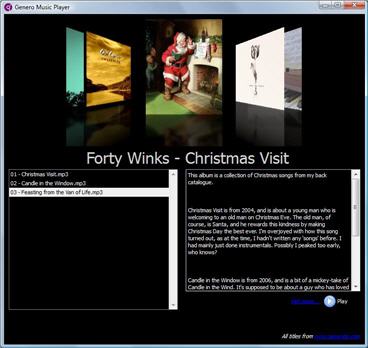 In the past, TextEdits were used to display html data, but they were unable to perform the function of a real bowser. With the styleAttribute

‘image’ set to "browser", your image container becomes a browser. Instead of setting an image name, set a URL and embed a browser in the heart of the application. 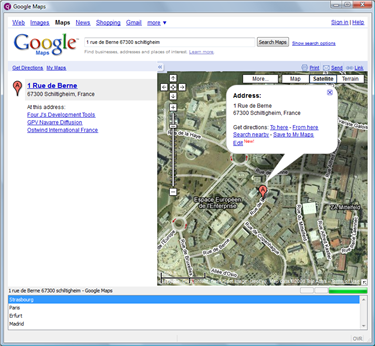 Figure 8. Embedded access to Google® Maps
N.B.
This feature uses the WebKit Open Source project and as such, is not under Four J’s direct control. This kit displays rich text and HTML extremely well, but may exhibit problems with ‘complex’ sites. Important limitations to note are a lack of browser ‘plug-in’ support for Flash, Java and Active X. Future versions will support these features.

style attributes allow you to set the style of any Genero Desktop Client application to ‘Vista’, ‘XP’, ‘.netOffice’, ‘Motif’ and many others at the drop of a hat. The default setting is that of the underlying platform being used. 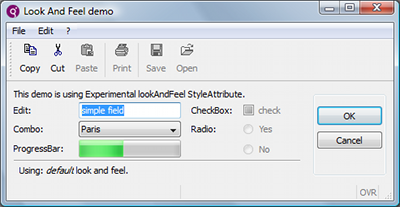 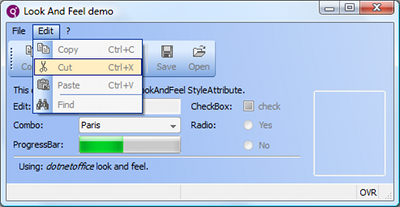 What is a .Local Action.?

A “Local Action” is a mechanism within the Genero Desktop Client that enables or disables tasks that are bound to ActionViews such as toolbars, context menus, buttons etc. that are executed on the user.s workstation.  They are .actions. that are .local. to the end-user, hence their name. These tasks can be for example: .copy., .cut., .paste. and so on. A simple action could be “go to the next row for current array” bound to a button labelled .next row..

In this release, Genero takes this concept one step further and introduces the notion of .qualified. local actions. That is, the ability to perform an action with a .qualifier.. Now the action bound to the button can more specific to a given context: “go to the next row for array Customers” or “go to the next row for array Orders“. The associated button may now be labelled .next customer” or .next order. and the action performed without the need to write a single line of BDL code, unlike prior releases.

The ON ACTION interactive block has been extended with a new INFIELD field-name clause – useful in qualified local actions (see above) – to automatically enable/disable an action when entering/leaving a specified field.

A spelling checker is now included in the TextEdit widget. Using the LGPL Hunspell spell checker found in Microsoft® Office and Mozilla; dictionaries may be downloaded for many different languages. Genero Desktop Client will underline unknown words, and a right click will provoke a ‘pop-up’ with a list of suggestions. 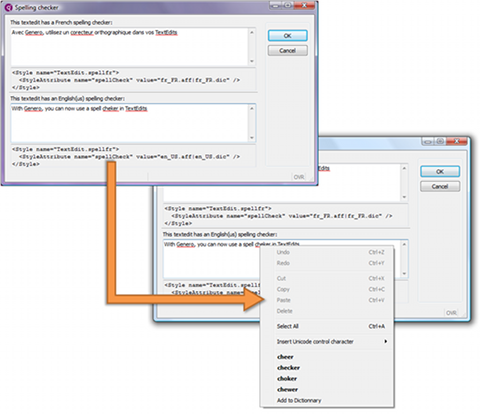 Figure 12. A ‘right click’ within the TEXTEDIT pops up the spell checker

Provide a search capability within the scope of a TextEdit by pressing . This feature is enabled by the “integratedSearch” style. 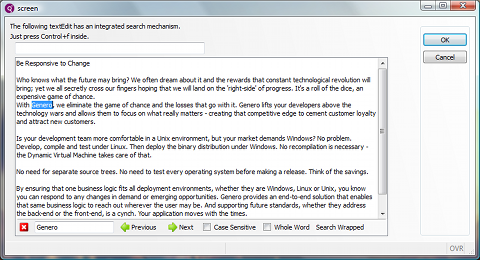 Figure 13. A ‘right click’ within the TEXTEDIT pops up the spell checker

There is still a requirement to use character based user interfaces within Genero – either because the end-user client device does not support graphics (as in the case of a cash till or airline reservation application) or because there is a need to quickly migrate a legacy application from Informix 4GL or Business Development Suite. Genero supports two mechanisms for these cases: a ‘console’ mode for use with ‘dumb’ terminals or ANSI 3.64 emulations and a traditional sometimes called ‘compatibility’ mode to get the same rendering as with the BDS/WTK front-end.

Console mode is set on a per user basis with the environment variable FGLGUI=0. This mechanism is more familiarly known as the Text User Interface or TUI and was designed for “dumb” terminals.

Traditional mode exhibits the same behaviour as the ‘WTK’ interface and is set with the FGLPROFILE entry:gui.uiMode = “traditional”

There are many other useful user interface improvements in Genero 2.20. Click on an item below to learn more:

Import Java classes for instantiation from within Genero programs.

The Java Interface opens access to an extensive catalog of free and commercial Java programs as well as providing a seamless mechanism to integrate within corporate networks and SOAs. Java methods can be called in line from Java objects referenced within BDL along side native BDL typed values such as INTEGER, DECIMAL, CHAR.

Example use of the Javatm Interface: